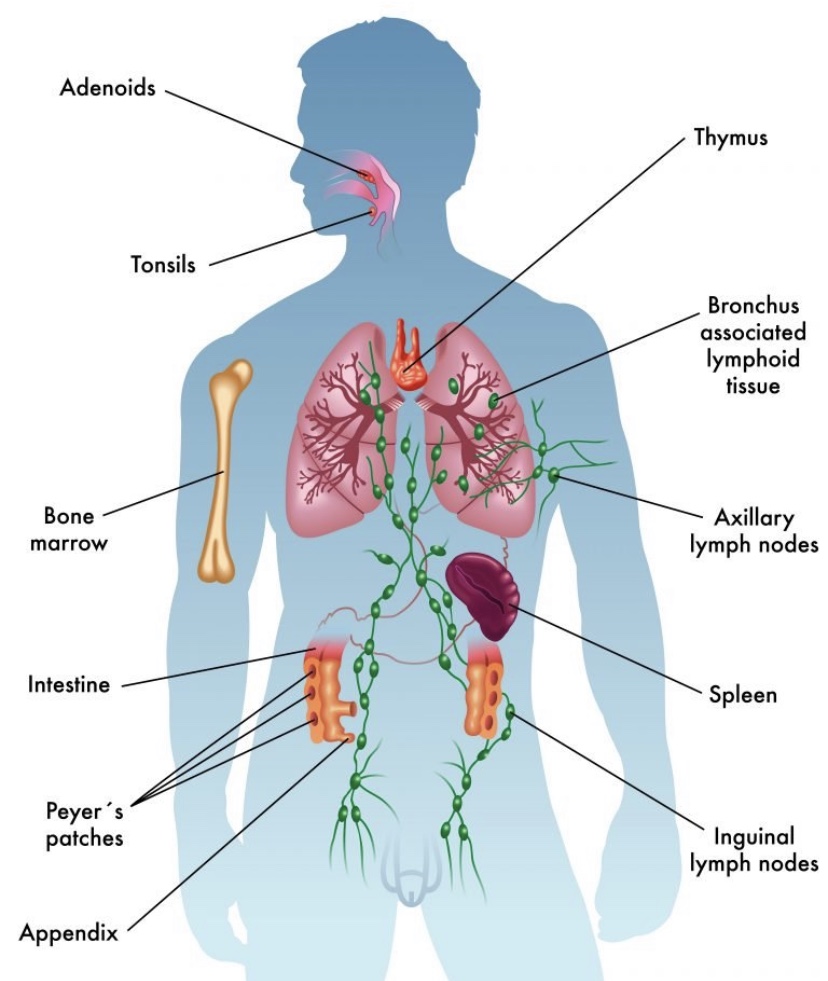 How Can You Help Your Immune System

Scientific studies done both inside and outside of chiropractic have determined a direct correlation between spinal alignment, the function of the immune system, and fighting off illness and infection.

Conclusion: the immune system is highly impacted by the nerve system through the interconnection between the autonomic portion of the nervous system and the endocrine system.

One of the most prominent studies by Ronald Pero, Ph.D., chief of cancer prevention research at New York’s Preventive Medicine Institute and professor of medicine at New York University showed the positive effect that chiropractic care can have on the immune system and general health.

What is also interesting is the power of one chiropractic visit on immunology. In 1991, Patricia Brennan, Ph.D., leading a team of researchers, discovered an immediate immune boost following a single chiropractic adjustment. The study showed a “phagocytic respiratory burst of polymorphonuclear neutrophils (PMN) and monocytes” right after being adjusted by chiropractors. Phagocytes are, the white blood cells that go out, engulf, and destroy unwanted cells and foreign invaders.

Get your nervous system turned on and see what happens!