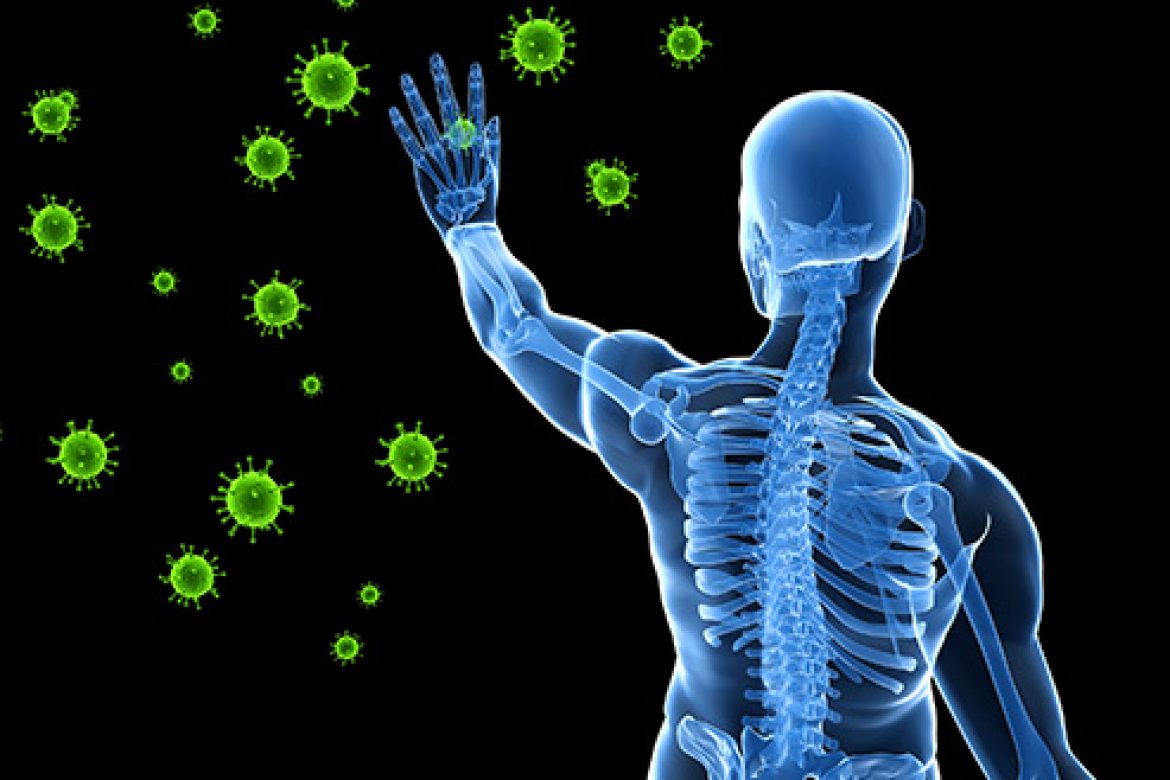 The nervous system, the endocrine system, and the immune system are inextricably linked, like a three-legged stool.  Numerous research studies have shown that adjustments positively impact immune system function.

The idea that chiropractic care can help the immune system work well is not a new one.  Dr. Dan Murphy compiled some very interesting data regarding the use of chiropractic care during the Influenza Epidemic of 1918.  According to the statistics presented in this excerpt, influenza patients who were receiving adjustments rather than medical care during this epidemic had significantly higher survival rates.

And let’s not forget that the endocrine system is the third leg in the stool of neuro-endocrine immunology.  The endocrine system’s main players are adrenaline, nor-epinephrine, and cortisol.  These molecules are produced in the adrenal glands, which have direct connections with the nervous system by way of the sympathetic nervous system.  Cortisol in particular is a stress hormone that inhibits the immune system (which is why stress really can make you sick!)  So if the sympathetic nervous system is too “turned on” due to stress and subluxation, it can increase the adrenal glands’ synthesis of cortisol, in turn affecting the immune system.  The adjustment corrects the subluxation and de-stresses the body. That’s why you feel happy or more positive after adjustments!