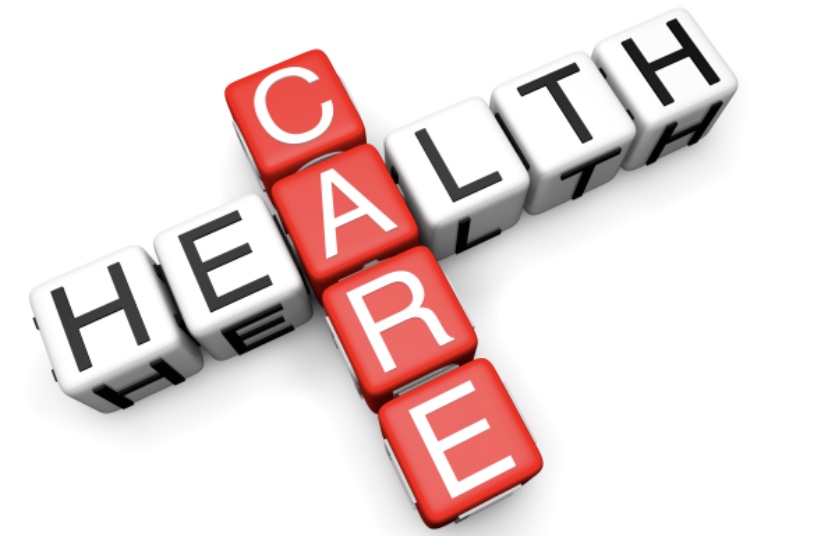 Unfortunately, the way in which many people care for themselves is reactive. They will wait until a health problem arises before taking any actions to improve their health. Many issues could be avoided I if people took a more proactive stance on health decisions and started to take care of themselves.

A Penn State University study of 654 Americans published in the Journal of Social Science and Medicine stated that persons with childhood health problems were twice as likely to develop cancer or chronic lung disease by late middle age. Arthritis was about 33% higher in this group. A childhood of ill health may be the start of a full gamut of adult illnesses.

Children raised under chiropractic care have been shown to be less prone to infectious processes such as otitis media (ear infections) and tonsillitis, for example. These children have stronger immune systems and are also better able to cope with allergens such as pollen, weed, grasses, etc as compared to children not raised under chiropractic care. There is also a significant decrease in antibiotic therapy use among children receiving chiropractic care. That’s because chiropractic care removes obstruction to the nervous system which allows the immune system to combat infectious processes and not only helps sick people get well but helps healthy people become much healthier.

PrevPreviousHow Can You Help Your Immune System
NextChia and Flax SeedsNext