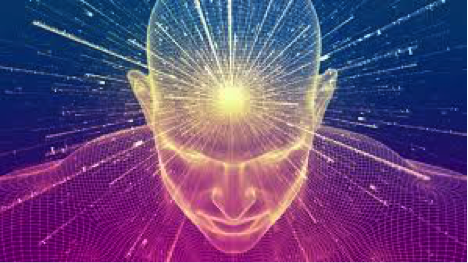 The Power Of The Mind

In a 1950 study, pregnant women who were experiencing nausea and vomiting were given a drug they were would cure their nausea. What they were actually given was ipecac, a drug given to cause vomiting. Their nausea and vomiting stopped entirely by taking a drug they believed would work. This was not just an improvement the women noticed it was also backed up with tests the researchers did before and after the women took the drug to monitor stomach contractions.